After concluding our North Sea 1 (NS1) project successfully, the focus of the North Sea 2 (NS2) project will be upscaling our offshore solar farm system to 1MW scale. During NS1 we have collected valuable data on loads, movements, power output, and interactions with the environment which we have successfully translated to technical and design improvements to enhance product development substantially. NS2 will be the first large scale test of our design. The solar farm system will be located 15 KM offshore, this distance is representative for offshore windfarm locations. Our offshore solar farm system is designed to withstand the rough North Sea conditions with waves up to nearly 14 meter. It’s not only a world’s first to build an offshore solar farm the size equivalent to 1.5 soccer fields, it will also be the first offshore solar system in the world to be connected to the grid. Production is in full swing and the expansion at sea will be implemented incrementally during 2022. Once completed, from Q1 2023 onwards extensive testing of world’s first 1MW offshore solar system will commence. Environmental research will be key during this project. 1 MLN Euro of NS2’s funding is dedicated to monitoring the effects of the floating solar farm on the marine ecosystem. Read the full press release here.

February 2022 storms Our offshore solar farm system has been put to the test by six consecutive storms in February 2022, including Eunice which ranks in the top 5 heaviest storms of the past 52 years. We are very proud our system withstood these extreme rough sea condition. 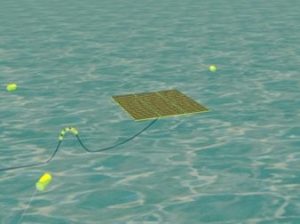 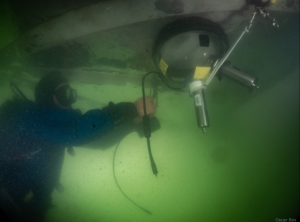 The project has several partners and observers who all have their own expertise and input:

Deltares facilitates testing in the Deltares Delta Flume and leads the stakeholder research.

TNO is conducting research into the suitability of solar panels for offshore use and is studying integration in wind farms in this project.

Fugro will be monitoring the floating solar panel connectors, including the forces experienced by the panels as they float on the sea. 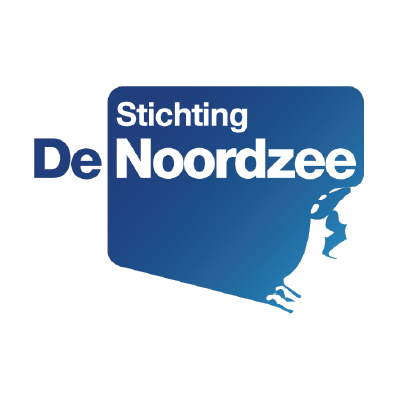 RWE Renewables indicates that it wishes to provide interest and support for the project as an observer. 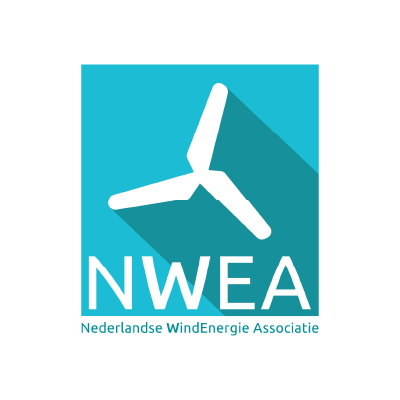 Ventolines acts as observer in the project. 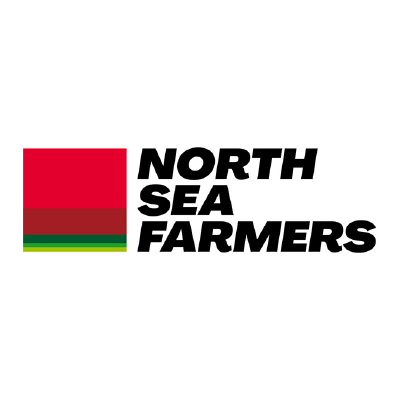 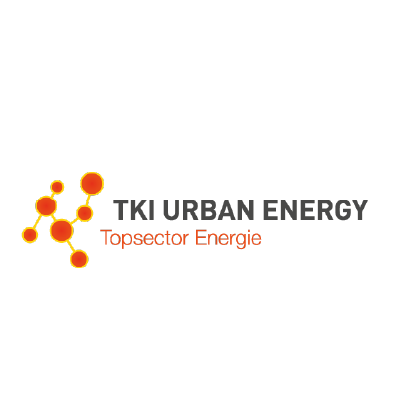 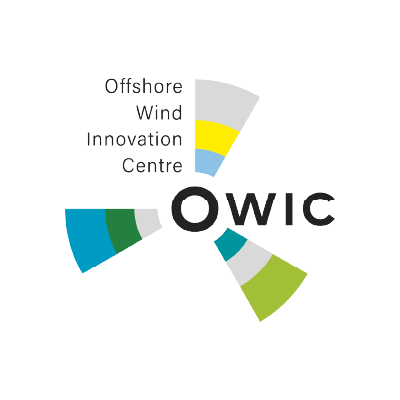